Can Yogurt Help You Lose Weight 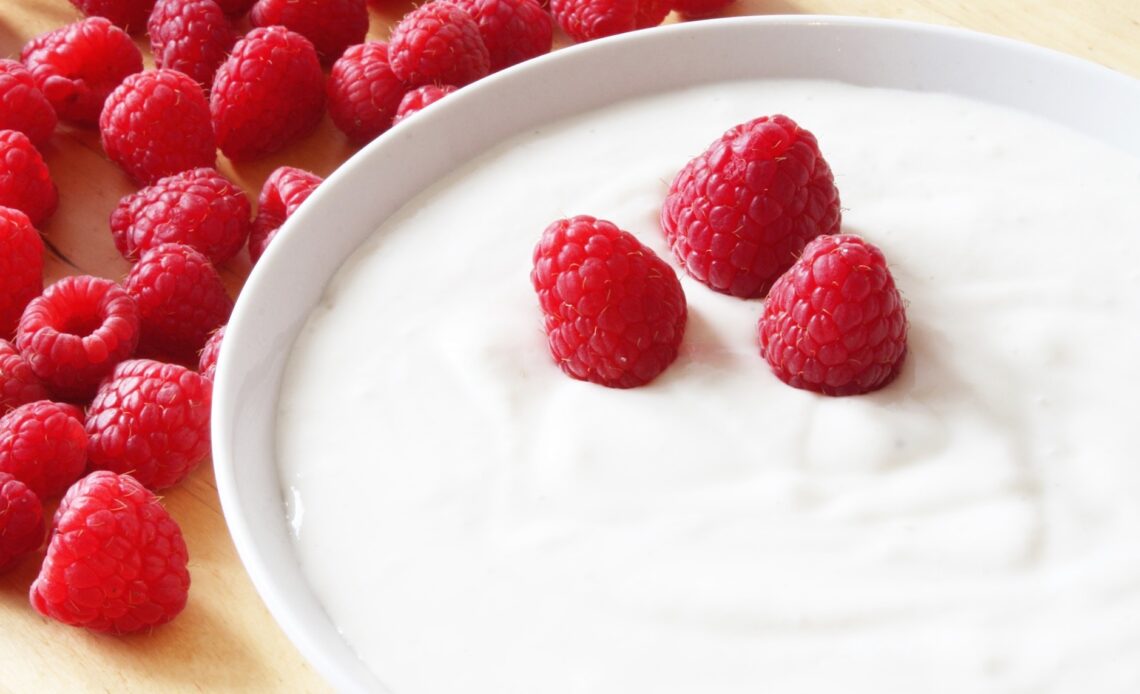 There’s nothing quite like a creamy, tart cup of yogurt to eat with your breakfast or enjoy as an after-meal treat. The best part of this tasty food is that it also happens to be healthy for you!

In fact, making yogurt a part of your daily Greek Keto diet may even help you lose some belly fat. However, before you grab just any old cup of yogurt from that sea of yogurt options in the dairy aisle, know that only some types of yogurt will help you trim your midsection. Making the wrong selection could actually cause you to gain weight.

Research
Yogurt can pack a mean one-two punch to excess belly fat. Yogurt and other dairy products contain whey, a type of protein that can help you build lean muscle mass and help boost your body’s calorie-burning potential. According to a study in the 2005 issue of the International Journal of Obesity, low-fat yogurt may be an especially effective belly fat fighter. Study participants who made low-fat yogurt their main source of calcium lost over 80 percent more belly fat than did participants who got most of their calcium from other sources.  Keep in mind, however, that on a Greek Keto diet, you want to choose the full-fat version, even though there are more calories per serving.   You could do the 2% yogurt, however, I personally have never bought the zero fat yogurts.

Special Features of Greek Yoghurt
To reap the greatest belly fat whittling benefits of yogurt, set a goal to eat at least a cup of yogurt a day. However, be forewarned that full-fat and super-sweet yogurts contain more calories than your body needs. Eating Greek yogurt has become popular in the United States, Canada, the UK, and Australia due to claims that it offers additional health benefits. These claims aren’t baseless. Greek yogurt is particularly thick because it is strained in a way that removes a lot of its sugar, lactose, and liquid whey. Stay away from yogurt marked as “Greek” that contains thickeners; that is NOT Greek yogurt!  Buyer beware!

Dairy including cheeses and yogurts are important in the Mediterranean or Greek Keto lifestyle and I hope you enjoy yogurt as much as I do.  Many Greeks will take yogurt and put it on a plate, then drizzle honey over it and top it with crushed walnuts.  However, on Keto, the only way to mimic this is using a Keto maple-flavored syrup or mixing in a granulated monk fruit or stevia sweetener.  Also, if you like tzatziki, Greek yogurt is the best yogurt you can use because it is thick.

Considerations
Finally, eating yogurt is only one lifestyle adjustment you will need to make in your Greek Keto journey to see a true improvement in your belly. First, you need to be sure you’re not eating more calories per day than your body uses. If you snack on nuts a lot and you eat an entire plate’s worth of restaurant food when you’re only lightly active, you’re probably eating more than your body actually needs.

Consider using an online Keto calorie counter to determine exactly how many calories (and macronutrients) you should eat to break even each day. If you’re trying to lose weight, you will need to burn more calories than you eat. You can do this by cutting down your portion sizes, swapping out unhealthy snacks with healthy snacks such as berries and veggies, and including at least 30 minutes of moderate-intensity aerobic exercise in your daily routine.  Don’t think that by adding a cup of yogurt you will suddenly lose weight.  This most likely will be in lieu of something else you would have eaten if you weren’t on a Greek Keto diet.