5 Things You Should Know Before Starting a Ketogenic Diet 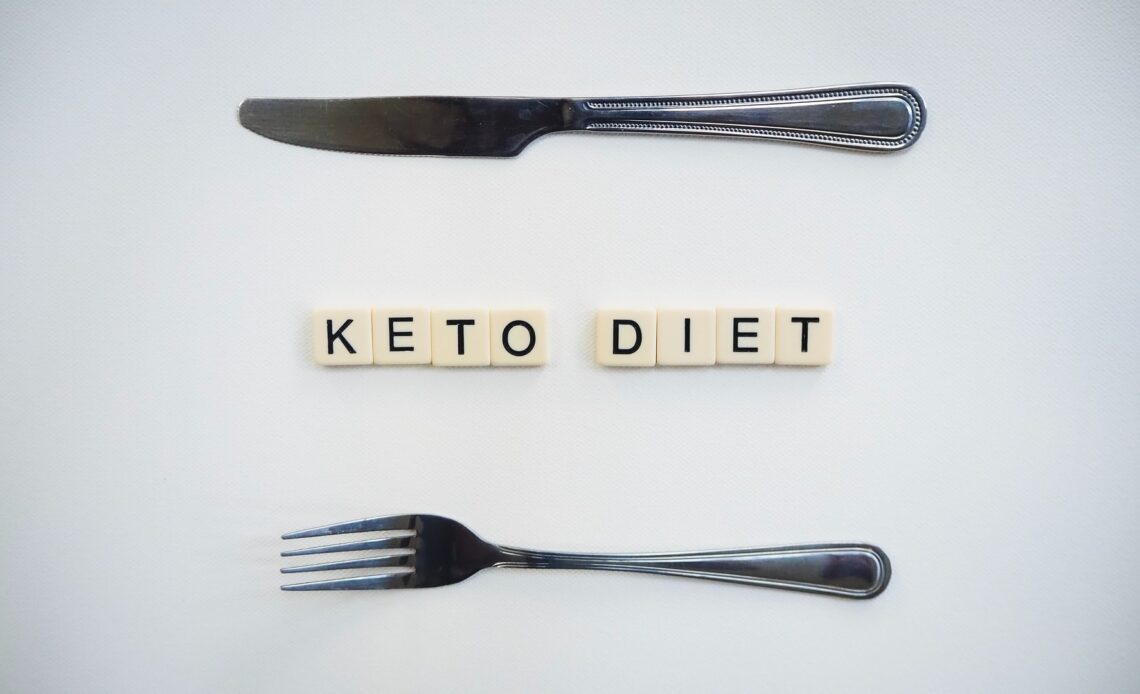 People are always looking for an edge for losing weight. The ketogenic diet is one of the trendiest diet plans of the moment. How did it come on the scene? It’s not a new way of eating.

The ketogenic diet was developed in 1924 when doctors realized that fasting helps control epileptic seizures. It has come a long way since then and is now used in medical settings to treat childhood epilepsy, diabetes, and obesity. The ketogenic diet is most often used to control seizures in people who are either not responding to medications, or when those medications have any side effects. Outside of a structured medical setting, the ketogenic diet is popular for weight loss.  When I first discovered I had diabetes in 2016, ironically, I was working for the Johnson & Johnson Worldwide Marketing Team in Dubai, UAE.  I was an Associate Marketing Director working on the OneTouch brand which produced the testing machines and testing strips.  It was quite a shock when I found out I was diabetic, however, I guess it was God-sent because I was rubbing elbows with the greatest minds, and Diabetes educators in the world.  After discovering I had diabetes, it took me about a year to figure out the diet part, but so far, the only thing that controls my blood sugar is the Keto Diet.  Full Stop!  I have omitted sugars, and unrefined carbs…completely!  I do fall off the wagon every once in a while, but I make sure to continue.  5 years on, I’m still following the diet, but went back to my roots of eating a Mediterranean diet.

So What is a Ketogenic Diet?

Ketogenic diets, also known as the keto diet, are based on the idea of ketosis, a metabolic state in which the body burns fat instead of glucose for fuel. This type of eating can lead to weight loss because people on it avoid hunger and lose excess pounds with little effort. Studies show that keto diets are effective for weight loss and may help with blood sugar control as it does for me.  It works better for Type 2 diabetes, but I am not a doctor so please check with our doctor before changing your diet.  Before embarking on a ketogenic diet, there are a few things you should know beforehand.

A ketogenic diet can do good things for your waistline, but it can have negative effects in the short term. There’s a well-known phenomenon called the keto flu that some people experience 2 to 7 days after starting a ketogenic diet. Around 25% of people who begin a ketogenic diet have some degree of keto flu. The symptoms include fatigue, irritability, digestive upset, brain fog, headache, and insomnia, although fatigue is the most common.

Fortunately, the symptoms usually resolve within 2 weeks after your body adapts to using fat as energy, rather than glucose. However, it can be disturbing to have these symptoms, especially if you have a busy work schedule. One way to reduce the impact of the keto flu is to ensure you’re consuming enough electrolytes and minerals, including potassium, sodium, and magnesium, and staying well hydrated.

You May Have Intense Good Cravings at First!

When adapting to a keto diet, it’s not uncommon to have powerful food cravings, as your body switches from burning mostly glucose as fuel to fats and ketone bodies. If you’re having intense cravings, it may be that you’re not eating enough fat or need to increase your protein intake a bit. Protein is the macronutrient that activates satiety hormones the most.

Some ketogenic diets recommend more protein than others, but if you’re physically active, you shouldn’t be at the low end of protein intake. You need more protein for muscle repair after exercise. Make sure you’re including healthy whole food sources of protein in your diet and consume enough fat. Once your body has switched to burning mostly fat and ketone bodies, the cravings should lessen, as long as you’re consuming enough fat and protein.

A Keto Diet Can Be Hard to Sustain!

People sometimes underestimate how hard it is to stick to a ketogenic diet. Carbohydrates are abundant in almost all packaged foods, and it’s hard to get a restaurant meal that is keto-friendly. That makes socializing and eating out with friends and family a challenge. The amount of fat you have to eat on a keto diet is a challenge for some people. The rewards of weight loss can make it worth it, but some people fall by the wayside because they find sticking to the diet too demanding.  As I said, I have fallen off the wagon a few times, but the rewards of consistently maintaining a 5.8 A1C level far outweigh the risks of this progressive disease.

It Can Lead to Nutrient Deficiencies!

High-fat diets aren’t an abundant source of nutrients. When you eat a high-fat diet low in carbohydrates, you’ll get little fiber and fewer phytonutrients with antioxidant and anti-inflammatory benefits. Vitamin C and folate (a B-vitamin) are especially lacking in a ketogenic diet. Some dietitians and physicians recommend taking a multivitamin while on a keto diet. Talk to your physician about that.

Regaining The Weight You Lost On a Keto Diet is a Possibility!

The weight comes off fairly easily for some people on a ketogenic diet, but it isn’t a diet you should stay on long-term. Most people stay on it for a maximum of three months. The problem is you can get “bounce back” weight gain when they reintroduce carbohydrates. One way to reduce this risk is to slowly reintroduce carbohydrates and consume enough protein. As you reintroduce carbohydrates, choose healthy, unrefined carb sources. Get started on an exercise program too. Physical activity, including strength training, will boost muscle mass and give you an edge in maintaining lower body weight.  I have been doing Keto for over 5 years.  However, instead of eating 20 net carbs per day, I eat more like 50 or 70 net carbs per day, but still about 230 fewer carbs than what most diabetics eat.

Ketogenic diets are a big trend right now, and they can help with weight loss. However, it’s important to understand the pros, cons, and risks of ketosis and ketogenic diets before starting one. Be educated, aware, and discuss it with your doctor. It’s not the right choice for everyone.