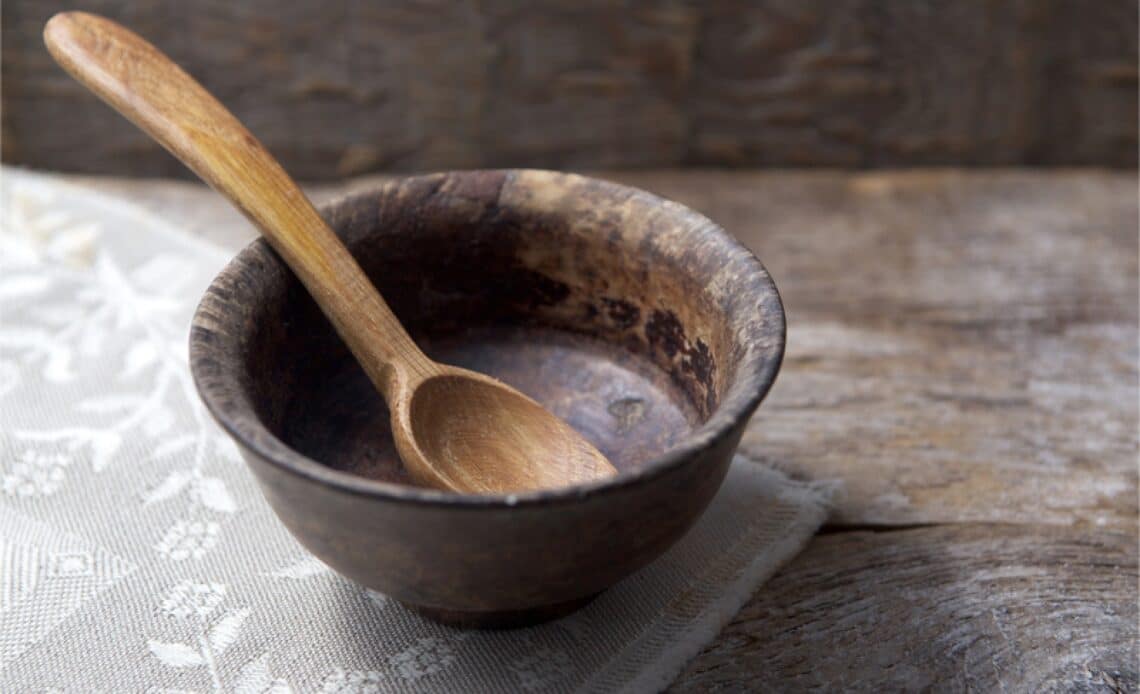 Normally I post about foods to eat on Greekketo.com, but considering today, Monday, March 7, 2022, is the first day of lent, as Greeks, we abstain from most animal products during this religious fasting period.  This article explains our fast and is meant to help my Greek Orthodox Keto friends who are fasting during this time period.

All I can tell you is that fasting is a huge part of the Greek Orthodox faith. It was a part of my own childhood when we observed the Great Lent, a period that precedes Easter and commences on Monday or Clean Monday, which is the first day of lent.  About 11 days before Clean Monday, is “Smelly Thursday” or Tsiknopempti in Greek. And this Tsikna, or smell, is the smell from Roasted Meats.

On this Thursday we would gorge ourselves on all varieties of roasted meats and typically this date falls during the carnival where the whole town would get dressed up; kind of like Halloween.  In New Orleans, they call this Mardi Gras and in Brazil, it’s the Great Carnival.

But after that Clean Monday, which started today, the 40 days before the actual Holy Week would begin.  It starts with 40 days of refraining from certain foods that seem to only get stricter the closer we go to the Holy Week of Pascha (Easter). And Holy Week, forget about it. All I can remember was eating bread, olives, lentil soup, peanut butter & jelly sandwiches, tomato and rice soup that week… and NO OIL. This is one of the craziest things I can remember that really bothered me as a child; because we could eat olives, but couldn’t eat olive oil.

Most Greek can’t tell you why you can eat olives and not olive oil, which basically has to do with food storage.  Up until a few centuries ago, Greeks would store their olive oil in bags made from sheep or goat skins.  So it was believed that the oil would take on some element from the animal and thus it was forbidden.  But then I would ask? Why didn’t they update this rule when plastic containers came out?  Go figure.  My mother (and my aunts) were strict and we would never dare dream of eating olive oil and taking communion the next day!  That was your one-way economy-class ticket to hell. And this kind of stuck with me.

What is the Greek Orthodox Great Lent?

The Greek Orthodox tradition of fasting before Easter is at the core of the religion: we call this the Great Lent. It is a way to focus on the spiritual rather than material, and it has endured since the beginning of Christianity.

The Greek Orthodox Christian practice of fasting during Lent (and other times of the year) is used as both a spiritual discipline and as a health practice to foster physical endurance, self-restraint, and humility.

The rules can be complicated, so follow along with me as we break them down!

The Greek Orthodox religion is a religion that believes in fasting for religious reasons. As part of our Great Lent, the Greeks will refrain from eating any animal products or dairy during the 40 days before Easter. They will also not eat any foods that are seasoned with meat.

The goal of these religious fasts is to make the faithful more spiritual and to help us become closer to God.

I have many friends who do variations of this fast including fasting from meat only, but eating seafood and dairy; and then other friends who omit meat and seafood all together, but still eat dairy.  The difference is between being a vegetarian and being a vegan, and even being a lacto-ovo vegetarian.

Some versions of fasting say that during the 40 days before Easter they will also only eat two meals a day. Other versions show Greek Orthodox Christians eating one meal per day, and yet another breaks the fast after 3 pm daily.

During Great Lent, all Eastern Orthodox Christians are required to give up meat & animal products, dairy products, fish, oil, and anything else they would normally eat. But as I said, there are variations.  Is it wrong?  Not really.  Personally, I think what comes OUT of the mouth is more important that what goes IN the mouth.  What good is it to fast from meat, and then turn around and lie or gossip?

Regargless what you do, the period of fasting last for forty days (give or take a few), and it prepares us for Holy Week and Easter.

Since you cannot have meats or any kind of animal products, including fairly, here is a list of things you could eat. This would be akin to eating a vegan diet:

Fasting is a very special part of the Greek Orthodox Christian religion. Some people fast to lose weight or just to feel better, but most people in the Greek Orthodox religion fast because they want to prepare for Holy Week and a way to focus on their faith.